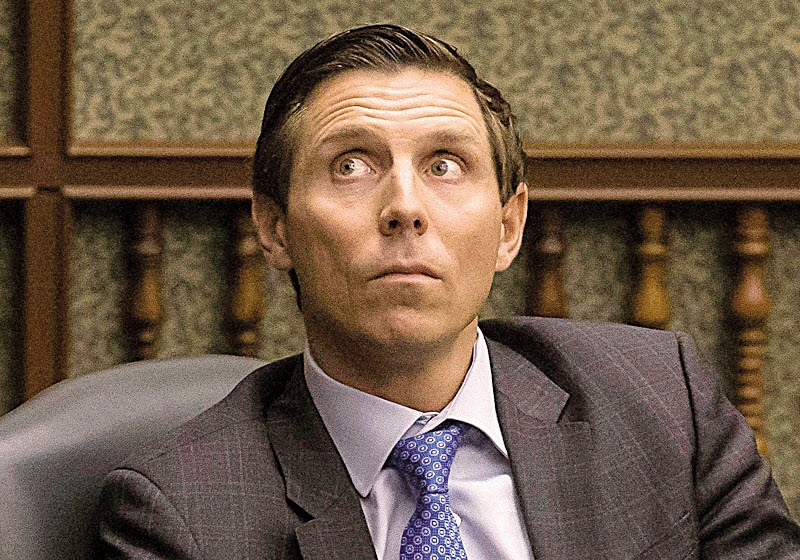 I was alarmed when I read a recent article about the murder case involving the death of a Toronto Police Service officer.  The accused has applied to lift the publication ban that applies to matters such as this as they are in the pre-trial stage.  The accused was released on bail and when he was, his release was met with a flurry of tweets of “disgust”, others were claiming that the decision to release was “beyond comprehension”.  These comments are not surprising, the surprise came from who authored the tweets.  The tweets came from our Premiere and from the mayors of some of the major centres in the GTA, specifically Brampton mayor Patrick Brown.

Whether they like it or not, when leaders speak, they are speaking on behalf of the government that they were elected to represent.  Heads of government should be cautious when critiquing a specific decision in public as they are highly influential when it comes to the often dangerous and misinformed court of public opinion.  Mr. Patrick Brown ought to know how dangerous the kangaroo court of public opinion can be.  No need to bring up the past but certainly Mr. Brown respects the guiding principle of our criminal justice system, the cornerstone pronouncement that an accused is innocent until proven guilty.  When a jury of “your peers” will eventually be picked from the pool of people who read the tweets, comments, and media reports, the distribution of uninformed, misguided, ignorant opinions by our elected officials damages the effectiveness of the criminal justice system.  Their comments do more damage to the system that they are complaining publicly about, than the reason for their erroneous complainant in the first place.

This is not a rant about the facts of the case.  This is about bail. The fact that everyone is, no matter what the alleged crime is, considered innocent until proven guilty and thus, have a Constitutional right to bail.  Our system aims not to jail the innocent but rather to grant release to those accused of crimes until they have their day in court.  Their release will be governed by various terms and conditions which will be based on the evidence presented at the bail hearing.  The evidence in this bail hearing was covered by a publication ban. Unless you were there or given a copy of the transcript, you don’t know what happened.  I do not know either.  I’m not commenting on the appropriateness of the release because I don’t know the facts.  Mr. Ford and company should have followed suit. Now the defence in this case is seeking to lift the publication ban in an attempt to set the record straight as best they can. An unusual step in response to unusual outbursts.
The right to reasonable bail is paramount in our criminal justice. If you or anyone you know needs someone to fight for release pre-trial then the team at CCD Law is here to help. Don’t hesitate to call to get home for the holidays.
https://nationalpost.com/news/canada/accused-cop-killer-wants-to-lift-publication-ban-to-counter-narrative-pushed-by-officials