What’s the Point of Designated Drivers 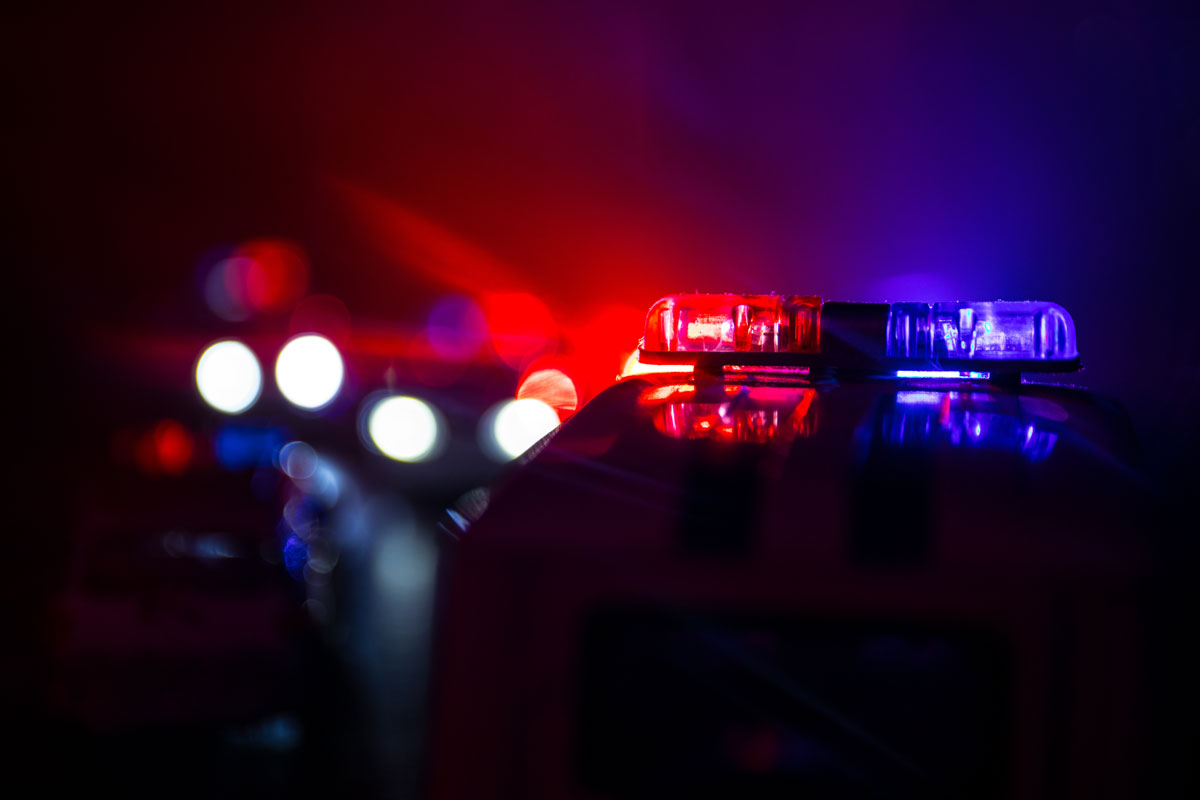 The actions of a police officer in British Columbia have gone too far in the war on impaired driving. A Vancouver woman who thought she did the right thing by arranging a sober ride home from a holiday party was handed a 90 suspension for being a drunk passenger.

This particular woman had been at a Christmas party enjoying her evening. When she knew that she had consumed too much to drive, she decided that her son would drive her home.

The issues that transpired were twofold. The first problem is that she made the worst right decision she could have. Her son was on a graduated license, similar to an Ontario G1 license. When they came to a RIDE checkpoint the two were questioned about alcohol consumption. The driver was sober and the passenger was drunk, yet, the passenger was handed a 90 suspension (akin to an Ontario DUI) and the vehicle was impounded.

The officer said that he laid the charge because the woman was not a “qualified driver” given her intoxicated state. This is improper. The proper charge should have been on the driver, which was the kid behind the wheel. If the passenger was not a “qualified driver,” then he was unaccompanied and should have been charged with an offence from driving unaccompanied. The officer was wrong, but it gets worse.

The second issue is that the officer went on to say that the passenger was close enough to grab the steering wheel and thus was in care and control of the vehicle while in an intoxicated state. This is crazy and there is no way that this can lead to a conviction. There is no way that this is what the lawmakers had in mind when they made this rule. In this officer’s opinion, it is an open season on Uber or taxi passengers that sit in the front seat. The law was not designed to charge anyone with impaired/care or control because of their position in the passenger seat.

The fight against impaired driving is a legitimate one, but it is done a disservice when officers take a clearly unreasonable and illogical position on passengers in a vehicle. While the case will be dealt with accordingly in the courts, the accused now faces serious consequences from a charge where appeal grounds are limited and unlikely. No one should drink and drive, but now it seems even taking a cab can be dangerous.