The Do’s And Don’ts of the Holiday RIDE Season 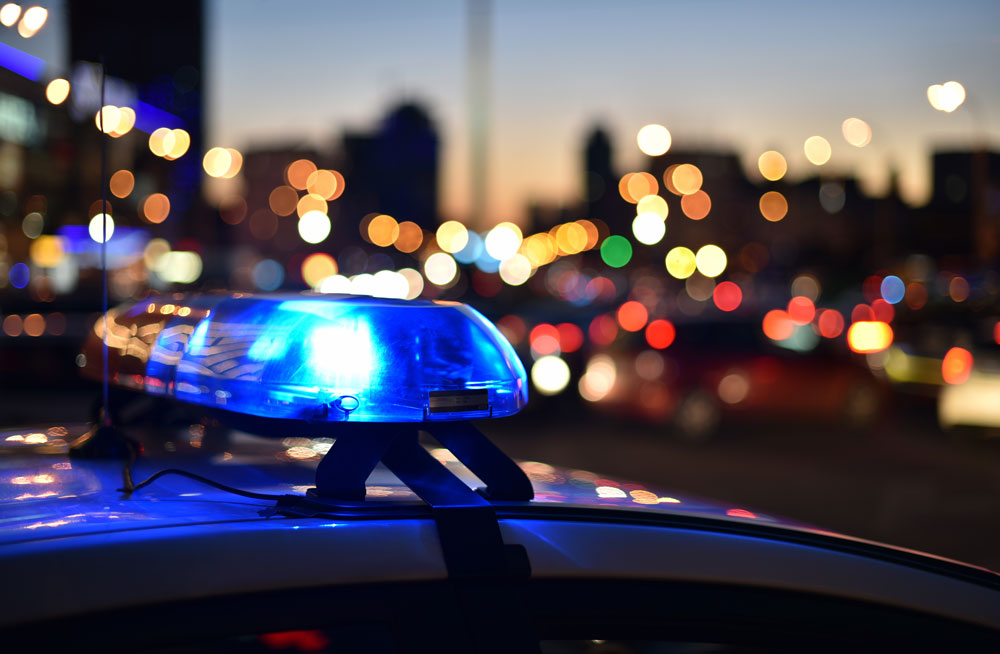 The holiday season is upon us and whatever form it may take one thing is for sure, the police will be out on the roads with more RIDE programs.  The holiday season typically sees an increase in the number of impaired drivers.  Maybe because there is an even greater focus on impaired driving by law enforcement, thus the numbers are raised because more people are being caught.  Alternatively, it might be that during the holiday season more people make the poor decision to drive after indulging in the egg nog, overindulging at family functions, or work lunches.  The odds are certainly higher during the holiday season that you will be involved in a RIDE program.  Here are some dos and don’ts if you find yourself the subject of a RIDE investigation.

DO: Call a cab, an Uber, a friend, a friend of a friend, take the bus.  Do not drink and drive.  Make plans before you start drinking for a ride home or a safe place to stay.
DON’T: Refuse to provide a sample. In Canada, the current state of our law allows a police officer acting within their lawful authority, who is in possession of a roadside testing device and is dealing with a person who is operating a vehicle, to require the operator to provide a roadside breath sample.  It doesn’t matter if the driver has been drinking, or if the officer suspects that the driver has been drinking.  In the RIDE context, the police currently have the authority to require samples from every driver who comes through their checkpoint.  Refusing to blow carries a mandatory $2,000 minimum fine and 1 year driver’s license prohibition.
DO: Call a lawyer.  If you are arrested in the RIDE context by the police, you have the right to contact counsel immediately and you should exercise that right.  You need to take the opportunity to level the playing field and seek advice on what to do going forward.  Don’t think because you don’t have a lawyer that you can’t call one.  Don’t hesitate to call because you are worried about the cost.  Most lawyers take calls from the police and speak with people without a retainer in place, there is duty counsel as well that will provide advice for free.
DON’T: Keep things that ought to be private in plain sight.  I’m talking about drugs.  It’s a no brainer when it comes to the illegal ones but put your weed away, too.  All passengers should put their pot away as well.  No one can consume marijuana in a vehicle so there is no reason for it to be accessible, most certainly not to the driver.  As the law stands now, if the officer has reason to believe that there is marijuana in the vehicle, they have the authority to search the vehicle and all the occupants.  It opens up the officer’s investigatory powers to include all the occupants of the vehicle where it did not exist before.
DO:  Listen to the advice of counsel and keep quiet.  If you fail the roadside test and are arrested and taken to the station to provide further evidentiary breath samples, you don’t have to answer any questions that the police ask you.  The police may ask you where you were drinking, what you were drinking and the always pesky question, “On a scale of 1 to 10, how impaired are you feeling?”  There is no right answer to that question and you don’t have to answer it, so don’t.  The police are not your friends and they are there to do a job.  You can remain silent and still be cooperative.  You don’t need to be oppositional but you need to exercise your right to remain silent.
DON’T: Sleep it off in your vehicle.  Many impaired convictions come from people who are thinking that they are doing the right thing.  The right thing is leaving the vehicle where it is and coming back for it when sober.  Call a ride and sleep it off in the comfort of your own bed, not in the backseat.  You don’t have to be physically driving the vehicle to be charged with an impaired/80plus offence.
DO: Call CCD Law if you are charged with an impaired driving offence.  The team at Cake Criminal Defence is here to help and ensure that you receive the best possible outcome.  Nick and the team here are well versed in the issues relating to impaired driving law.  We defend!