Keep Your Edibles out of Reach 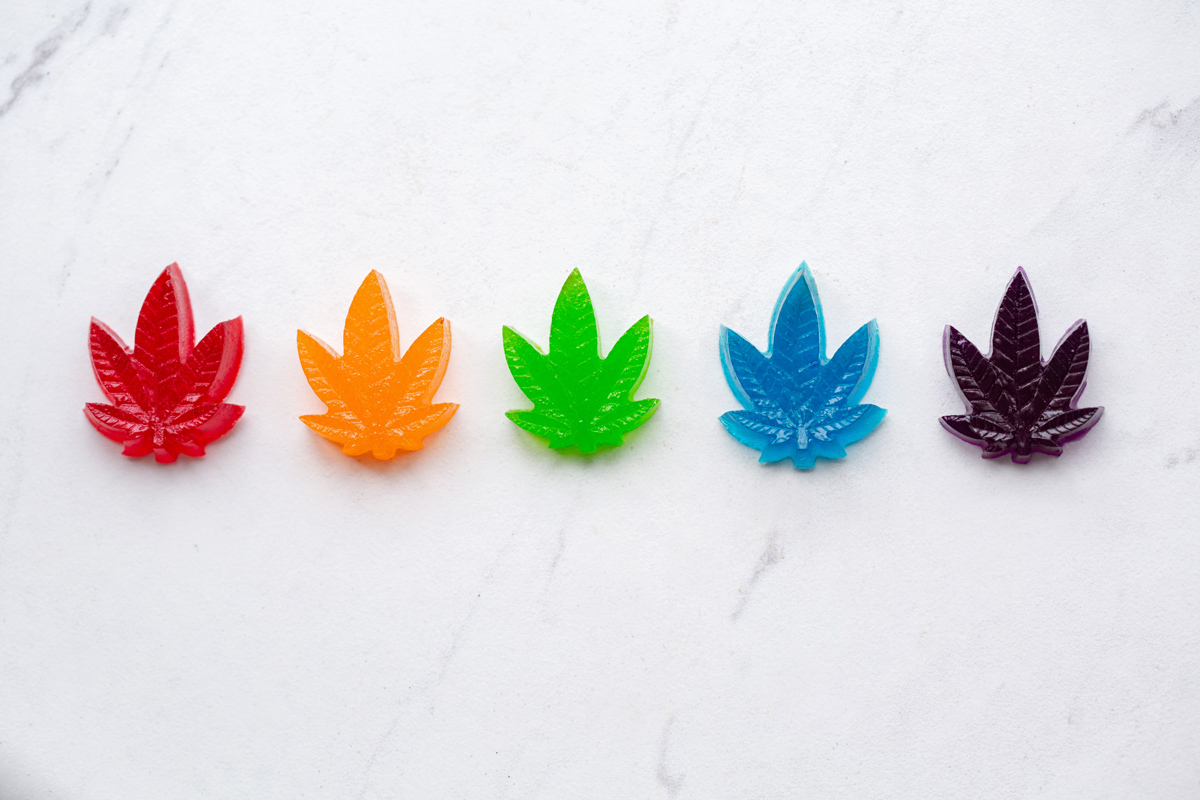 What do you think are the consequences of someone using your medicine because they mistook it for a snack?

Many people choose to medicate with medical cannabis edibles. If you happen to fall into this category, this article pertains to YOU.

Recently, overzealous police officers who seemingly think the war on marijuana is still being fought have charged a person with criminal negligence causing bodily harm. The charge is the result of a child mistakingly having gained access to a cookie containing cannabis.

The charge is a clear case of police officers trying to stay relevant in a society where cannabis use is an accepted form of medicine and soon an accepted recreational activity.

In this case, the child gained access to a cookie, ingested it, and got high. In response to this, the police charged the person present with criminal negligence causing bodily harm. The police state that the ‘harmful consequence’ is that the child got high.

The argument lays in their assessment of ‘consequence.’ We would argue that there is no long-lasting effects or adverse side effects at all because the child got high and then came down.

We think it is absurd that the Crown Attorney can proceed with this charge because it is ludicrous to believe that getting high constitutes bodily harm.

Think of it this way, if your child gained access to a beer, drank it, got drunk and was subsequently hung over, would the police charge you with a severe personal injury offense that could carry a jail sentence? No, not at all.

We are not saying that the events in either scenario are responsible or that we condone such behavior. However, it does not deserve severe punishment and potentially jail time.

It appears that prosecutors and the police are still looking for ways to endorse a sense of reefer madness that puts legitimate cannabis users at risk on the eve of legalization.

In such situations, you need a strong team of lawyers to fight a system that doesn’t want to accept that the old way of doing things is over.

More importantly, you need a team of lawyers who are prepared to fight for the little guys. In this particular case, the child did not overdose as they could have from a government-endorsed bottle of opioids.

Police officers, crown prosecutors, and the public need to be educated about what cannabis is and the old view needs to be de-stigmatized.

It’s time to get things into perspective and keep them there. MILLARS LAW is there when you need us.