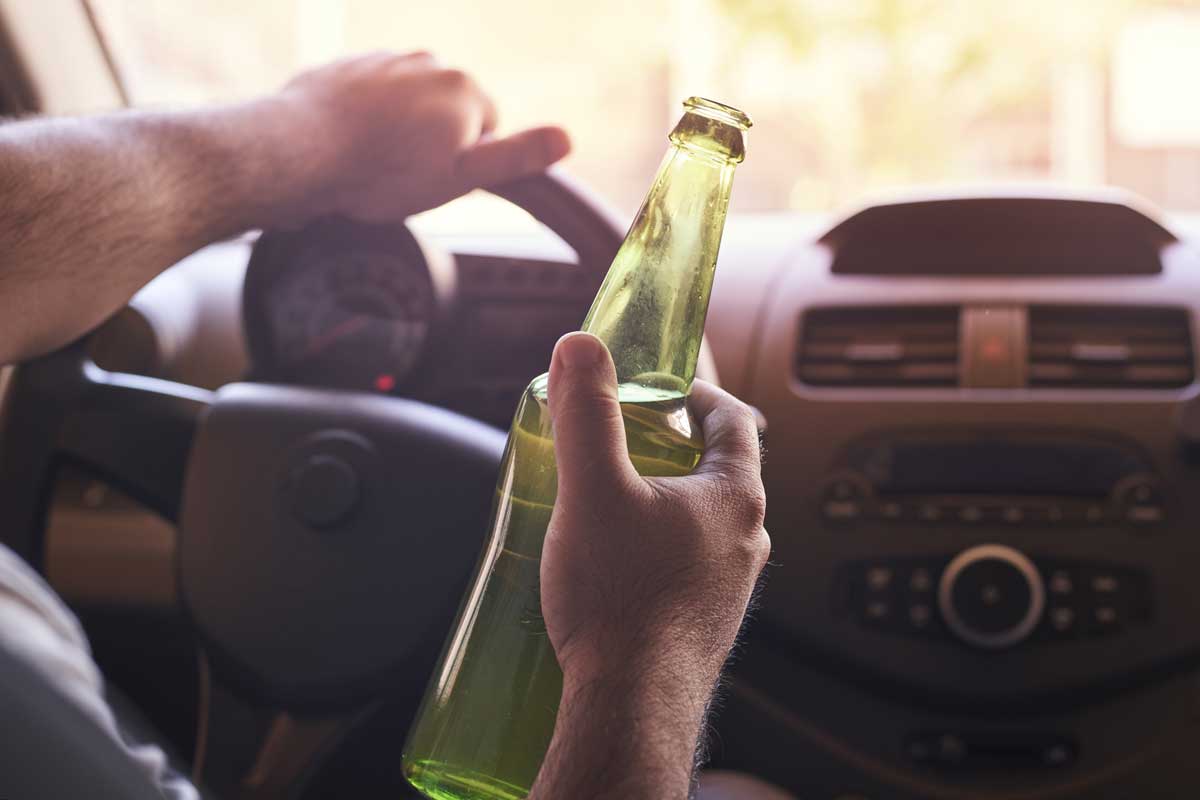 As of December 18th, 2018, the impaired driving laws in Canada have become some of the toughest in the world. With the holiday season and the increase in RIDE Programs upon us it is essential that all drivers know the new state of the law and the jeopardy they could possibly face.

2. Do not refuse the roadside sample even if you haven’t been drinking. The current law is certainly questionable but until the courts strike it down it is a valid law that must be followed. The minimum sentence for a refusal is $2000. That goes for the breath demand at the station as well. Refuse to provide a demand at the station in the face of a valid breath demand and face the minimum penalty of $2000. With offense also carries a mandatory minimum driving prohibition of 1 year.

4. It’s not all bad. The new impaired laws provide avenues for a creative sentencing. With the consent of the crown, sentencing can be delayed for the completion of a rehabilitation program. Once proof is provided to the court, it is open to the defense to argue for sentences that fall below the mandatory minimums, including the driving prohibition.

5. The new law does not require any minimum period of driving prohibition. Currently, the minimum driving prohibition upon conviction is 3 months in Ontario with the Stream A interlock program. Under the new laws that 3-month wait is no longer mandatory. At this time though, our provincial government has not put a program in place to allow for anything earlier than 3 months which means that we can’t advantage of this clause just yet.

The best defense is to always to take a cab, get a ride, call a friend, plan ahead. However, if you or someone you know has been charged with impaired driving, then the best defense is a call to Millars Law. Our team of lawyers is ready to fight for the best result.