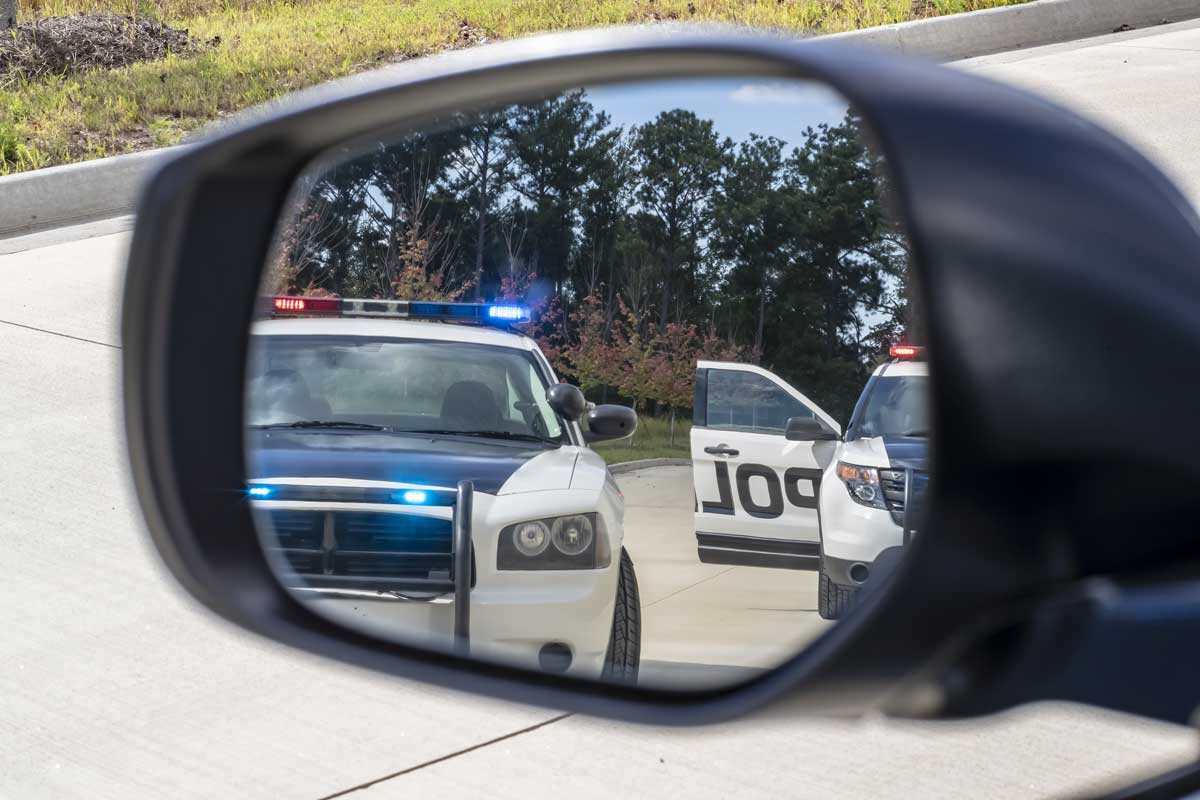 A recent Ontario Court decision has once again brought the sentencing of impaired drivers into the spotlight. Although the sentence rendered is now no longer available at law and arguably never was in this province, the decision is a good one. The decision is a clear indication that sentencing courts are looking for options to proportionately sentence impaired drivers and should be treated as a call to arms for the Ontario Government to implement the required programs to allow courts to utilize the proportional and rehabilitative features of the new impaired driving legislation.

Morgan Luke is a young Aboriginal woman who plead guilty to an impaired driving charge. While driving, Luke fishtailed the motor vehicle after pulling out of a parking lot and ultimately launched the car over a curb and became airborne. Luke, after her brief inflight and narrowly missing a lamp post, continued to drive erratically until the police intervened.

Once Luke was pulled over, she blew more than three times the legal limit.  Justice Burstien sentenced the first-time offender to a conditional discharge with two years’ probation that bars driving except for work, school or counselling appointments. This is a unique decision, but it is not the first sentence of its kind, in fact, there has been a handful of these decisions in the past few years.

All of these cases are based on the principles of proportionality and a landmark 1999 Supreme Court of Canada decision referred to as Gladue. The precedent Gladue case allows sentencing courts dealing with Aboriginal offenders to take into account background factors such as the inter-generational effects of the residential school system, colonialism, widespread ongoing discrimination of Aboriginal peoples, historical assimilation of cultural and the loss of ability to practice the traditional way of life (among other factors) when crafting what must be, as required by law, a proportional sentence.

While the sentence seems completely appropriate in Ms. Luke’s case, it will likely be appealed as no part of it is allowed by law.  A conditional discharge was not available at the time in Ontario for an impaired driving conviction, nor was it open for the judge to ignore the mandatory minimum of a 1-year driving prohibition.  Under the old legislation, Ms. Luke was subject to a minimum $1000 fine and a minimum 1-year driving prohibition. The imposition of mandatory minimums means that a conditional discharge is unfortunately not available at law.  Perhaps Judge Burstien knows it will be appealed; perhaps he doesn’t care. I think Judge Burstien is sending a clear message and has taken the opportunity to fire a straight shot directly over the bow of the Ontario Government’s ship that the Courts need a better way to approach impaired driving sentencing.

The funny thing is, the government has had the tools to do just that since December, yet they seemingly have done nothing about it. The new legislation implemented countrywide allows sentencing courts to issue sentences below the mandatory minimum fine. The new law also will enable offenders to drive much earlier than the expiration of their suspension. However, both sentencing options require the provincial government to implement programs needed to achieve the requirements of the new law.  Under the new law, a sentencing judge can lower fines below mandatory minimums if the Crown Attorney consents to and the offender completes an approved rehabilitation program. The law is clear though that discharges will not be allowed.

Further, the new law allows sentencing courts to reduce the amount of time an offender spends barred from driving. Now a Judge has the power to grant an offender entry into the provincially run ignition interlock program much earlier than before. A first-time offender is now able to drive as soon as “immediately” following conviction as long as the vehicle they are driving has an alcohol detection device installed.  An offender faced with a second conviction has to wait as little as three months and a third time offender as little as six months. In my experience, aside from the imposition of a criminal record, the loss of the ability to drive is the most devasting to offenders. The collateral consequences related to losing the ability to drive are immense, as it could amount to the loss of a job, the loss of the ability to care for loved ones, or the loss of the ability to continue with educational programs, to only name a few complications.

Ensuring that alcohol is not in a driver’s body but allowing them to drive is a proportional response to impaired driving legislation, yet we are still waiting for the province to create legislation that allows sentencing courts to utilize the new tools that the federal government gave them.

While there may not be many more sentences like the one-handed to Ms. Luke, there are clearly ways in which impaired driving sentences can be more proportional and fairer. Police forces all across the country didn’t waste any time enforcing the questionably constitutional components of the new impaired regime but when it comes to levelling the playing field for offenders facing conviction no one seems interested.  It is time the province gets off their hands and gets to action. The government needs to give the power back to the judges who are dealing with the offenders and enable them to pass positional sentence as required by law.