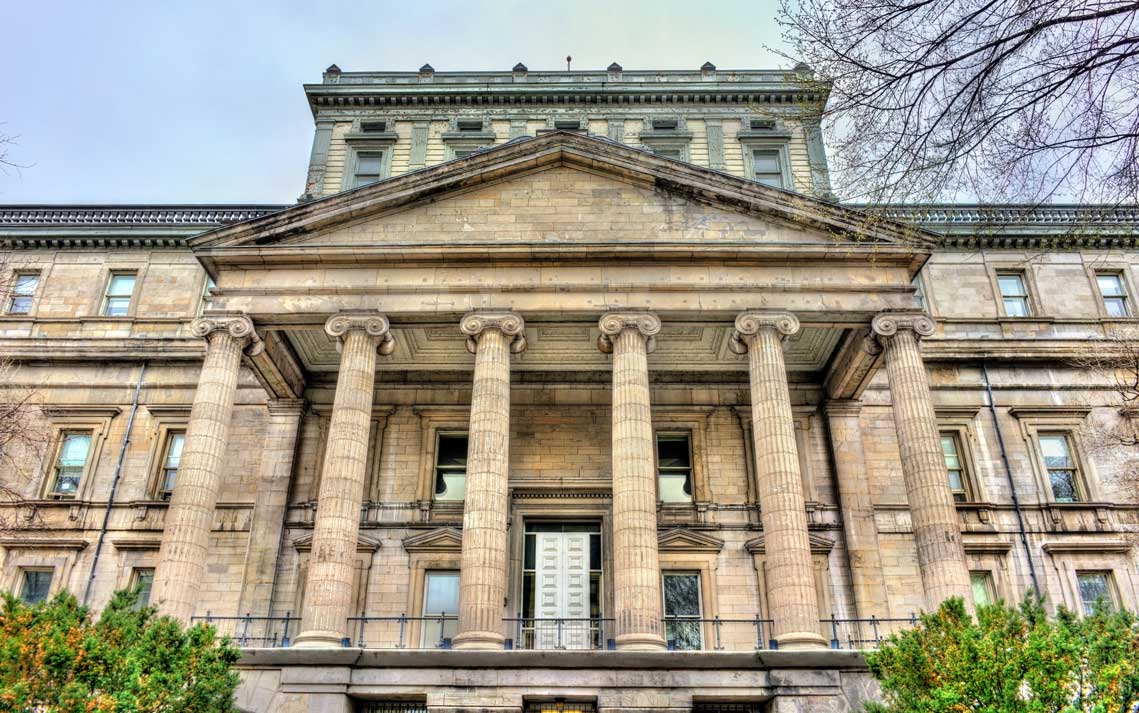 I have a client charged with some Highway Traffic Act offences.  On the face of things, it appears that they may have left the scene and that their driving may have been careless.  After hearing their version of events, taking into account road and traffic conditions and location of the incident it becomes clear that while things may appear to be as they were, they most certainly are not provable beyond a reasonable doubt.  During my discussions with the prosecutor, I was told that I can set the matter for trial but it will be a long time before we get a trial set.  The prosecutor joked that we may not be alive to see the day when the COVID19 backlog is cleared in the Provincial Offences Court.  Everyone on the government side of things seems to be ok with this egregious delay, but this criminal defence lawyer certainly is not.

The Provincial Offence Courts have been closed for over a year.  Law enforcement officials have certainly not stopped laying provincial offences like traffic infractions or workplace regulation violations.  In fact the government, in a plan to try and police COVID19 into extinction, enacted a number of new provincial rules surrounding the pandemic that have only led to an increase in the number of provincial charges being laid.  There was some public outcry when the story broke that only a handful of fines relating to the new COVID19 charges had been paid.  It comes as no surprise that the accused, considering they are innocent until proven guilty, does not have to plead guilty and has the right to a trial wherein the prosecutor carries the burden to prove the accused guilty.  However, the Court is not open to accomodate a trial.  You can plead guilty over the phone, the Provincial Court still operates in that fashion.  You can still meet with a prosecutor and pitch your innocence in a resolution meeting however, if your matter is not resolved at the resolution meeting, nothing else will happen.  It will sit, for a time undetermined, for months, and maybe even more months after that.  The log jam has clogged the river and the water will very soon breach the banks.  A problem that was completely avoidable.  After a few months of absolute chaos in the criminal courts, trials slowly started to resume.  Whether in person at courthouses clad in plexiglass, with directional and social distancing stickers everywhere, officers at the front doors screening people wanting to enter and reduced building capacity, or through the internet, streamed live into a virtual courtroom via Zoom, an accused could still have their day in court.  Perhaps the government ran out of money and couldn’t afford any more plexiglass, or they ran out of floor stickers directing people where to walk.  It seems that they forgot that justice delayed is justice denied.  For some of those accused of a provincial offence, it is more than just a fine.  It is the potential loss of a driver’s license which may lead to loss of employment and or the ability to care for their family.  It may be the thought of whether or not they will end up in jail.  The stigma attached and the anxiety created by a system wherein exercising your right to a trial means waiting an indeterminate period of time is not a system that demonstrates the importance of the rights of its participants.

There is no valid reason, or better yet, there is no Charter compliant reason why the provincial offences courts are closed to trial matters.  If you can still be charged with speeding, not having the proper guard rails on a building under construction or something to do with some new COVID19 enforcement measure, you ought to be able to have your trial within a reasonable amount of time.  If the criminal courts can operate during a pandemic, it stands to reason that the government could have figured out a way to ensure that all people who encounter the enormous power of the state are able to exercise their right to a trial.  This is not a stance against regulatory offences, a topic discussed at length in other rants.  This is a stance against unnecessary delay.  A stance against the status quo.  A stance against blind acceptance.  The law does provide for remedies and the team at Cake Criminal Defence is prepared to seek those remedies if given the opportunity.  If you have been charged with a provincial offence and don’t just want to plead guilty to get it over with then you need to call us!  We will do what is needed to ensure that your voice is heard and that the government stands accountable for this avoidable delay.