Scare Tactics in the Name of Social Control 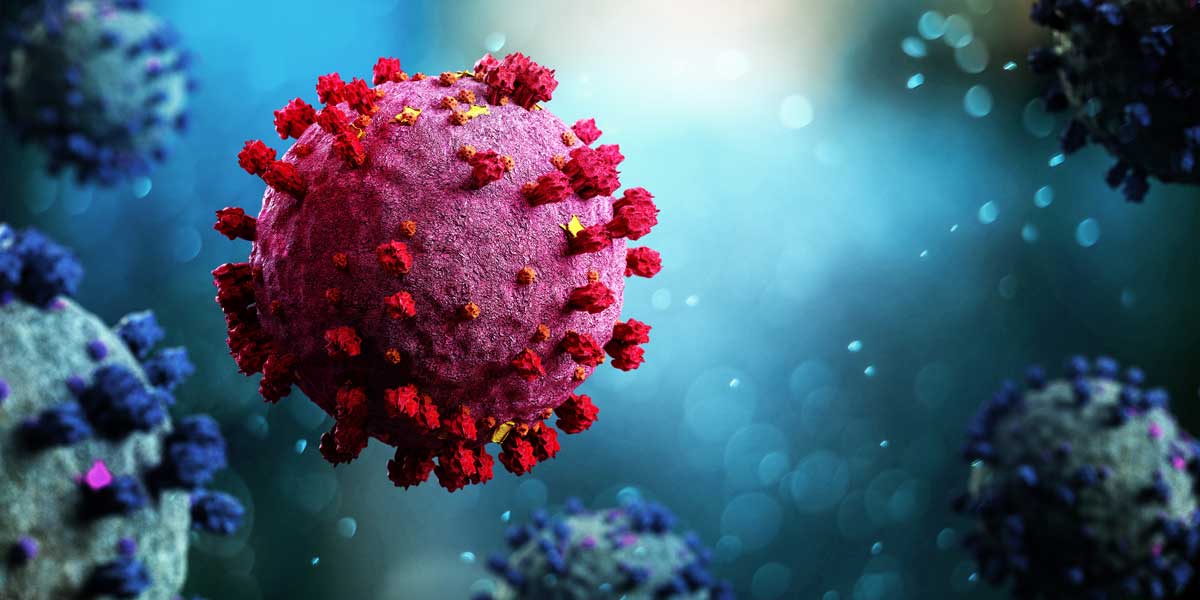 There is a lot of evidence that shows that social distancing and masking, substantially decrease the chance of contracting the COVID19 virus.  What happens when those guidelines aren’t followed and tragedy strikes?  What happens when someone dies from the COVID19 virus that they contracted at your anti social distancing party?  At least one Judge in British Columbia says that you would be guilty of manslaughter.  While hosting or attending a gathering that violates the social distancing regulations can be considered reckless behaviour, reckless behaviour does not always equal a criminal act.  Proving a charge of manslaughter in relation to COVID19, linking the virus back to a specific place at a specific time and doing so in satisfaction of the necessary threshold of beyond a reasonable doubt is unlikely.  While the Court has the social responsibility of promoting activities that keep us all safe, they should not engage in scare tactics in the name of social control.

In order to prove a manslaughter charge against the party host, the prosecutor would have to prove that the virus was contracted from someone at the party, during the party.  Contact tracing is a difficult venture and relies upon the self reporting of individuals.  Threatening serious criminal sanctions against people in relation to the spread and effects of COVID19 will have a chilling effect on self reporting.  It makes sense if you consider that likeminded people are the ones throwing and attending the parties.  The prosecutor will also have a difficult time with intervening events.  Considering that symptoms can lay dormant for some time, the party goer may go on with their carefree lifestyle.  A hungover breakfast the day after at a restaurant, and multiple trips to the coffee shop.  After some swiping right on a dating app, a relaxing evening turns into some Netflix and chilling.  Perhaps the new overnight friend is asymptomatic, we know that it happens.  Symptoms come to light mid way through the week after multiple trips to work and multiple contacts.  Where did the COVID come from?  There are too many breaks in the chain, too many possible contagion scenarios.

Manslaughter has been proved in many unlawful act scenarios where the deceased is also engaging in risky behaviour.  The number of cases involving fentanyl overdose death and the successful prosecution of drug dealers are on the rise.  The chain in those cases is far easier to prove.  The Court ought to be careful when commenting generally on specific scenarios, absent any factual basis actually put before them.  The result of their comments could effect public health’s ability to properly trace contacts and inform the general public where the risk lies.  We know that during the pandemic we shouldn’t be hosting or attending parties. We all have to do our part in fighting the spread of COVID19, but should not be subject to false claims aimed at uniform compliance.  Cake Criminal Defence is here when you need us to stand up against the bullies of the world and make sure that judgment is based on fact, not fiction.