Release Conditions Should Be A Shield, Not a Sword 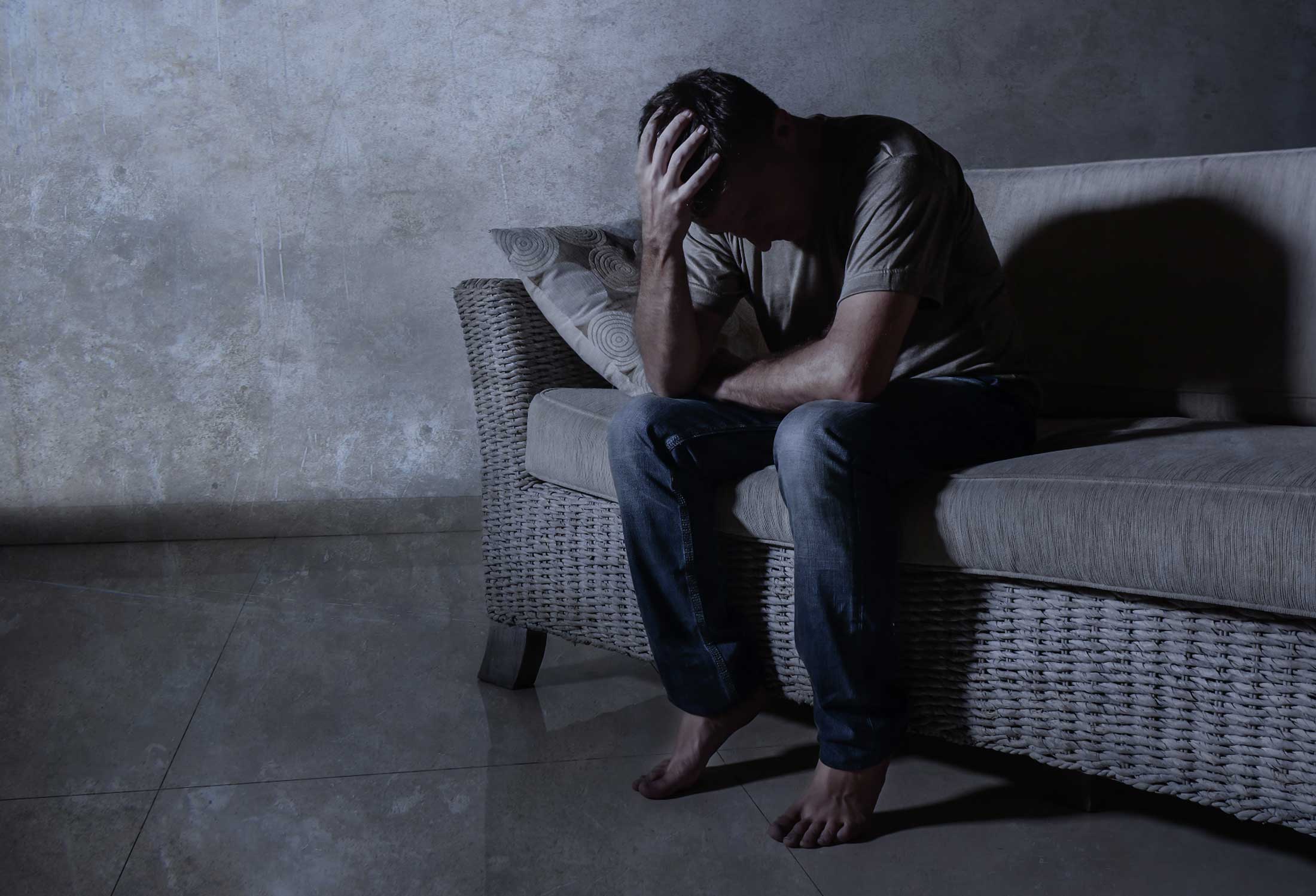 The ability to be released from custody pending a determination of an accused person’s innocence or guilt is a right guaranteed by our Constitution.  An accused is granted release but in most cases, will be required to live in the community under certain conditions.  Where they can go, who they can talk to, these types of things might be controlled by the state.  Sadly, these conditions are often used as a sword rather than a shield by the parties on the other side of the action.  These actions are often used to manipulate the criminal justice system and gain an upper hand in parallel family litigation.  This practice is unacceptable however, often results in more criminal charges for the accused as the people on the other side are able to pull the strings and guide the situation with a precision similar to a puppet master performing a show.

Imagine your marriage of 20 years falling apart.  You have moved out and are trying to be the best parent to your shared children that you can be given the new circumstances.  The police show up one night, you are being arrested for assault and utter threats.  Supposedly five years ago during an argument, you brushed by your former partner as they stood in the doorway.  You followed it up by saying something stupid in the heat of the moment.  In the following days, tempers cooled and things were good when they were good but ultimately, the relationship is coming to an end.  You thought nothing more of that evening until the police put the handcuffs on you.  You are taken to the police station and released with a number of conditions.  Despite the fact that you and your partner have spoken almost every day since the separation and you have visited with them and the children with no issue, you are placed on a number of conditions aimed at protecting your former partner and the children.  You are not allowed to have any contact with them and there are no exceptions to that court order.  You wonder why your former partner needs protection and even more so in relation to your children.  You take the advice of your lawyer and follow the conditions of your release to the letter.  You don’t talk to them or go to where they live or go to school.  You follow the rules.  It is hard, these people were the center of your world and now it has just been cut off absolutely.  Your former partner starts messaging you, asking if you are going to come over to see the kids.  They wonder if you are going to come by and pick up the rest of your stuff from the house.  You ignore it but the messages keep coming.  You crack and respond.  Of course you want to see the kids, you miss them terribly.  Of course you want to pick up the rest of your stuff, it is yours and you want to ensure that it remains yours.  You answer your partner back and make plans for the next day.  Shortly thereafter, there is a knock at the door.  The police are once again at your place and looking to arrest you for breaching your release conditions.  You plead your case (despite being told previously by your lawyer that it isn’t a good idea to talk to the cops) and are told that there are no conditions against them talking to you, just you talking to them.  You are arrested because the condition that was put in place to protect your ex was used by them to bait you into a conversation simply to turn it around on you.

It is as much of an offence to facilitate a breach as it is to breach a release condition but in certain situations, enforcement of the rules does not require arrest and prosecution.  Similarly, while the bail process is a risk assessment analysis aimed at the protection of the public, in certain situations some conditions are not necessary.  In my years as a Crown I advocated for these terms in all circumstances of alleged domestic violence.  Having seen the light, I consistently advocate in opposition of these conditions as a defence lawyer yet I am always met with push back and ultimately the imposition of the conditions.  In most cases it is virtually impossible to all of a sudden just outright stop communicating with the members of your inner circle yet the court expects you to do that in the midst of a life altering situation.  Our justice system must approach these types of situations differently and understand the dynamics at play.  Far too often, release conditions are used as a sword rather than a shield.  This is an abuse of the criminal justice system.  In some cases these conditions leave the door open for manipulation and place far too much control in the unchecked hands of the other side which is disastrous for the accused no matter how hard they may try to prevent it.  A balanced approach will prevent the criminal justice system from becoming a pawn in parallel family court proceedings and level the playing field somewhat for all sides.  If you or anyone you know is in a situation like this, they need a defence team that is not afraid to hold the system accountable.  Nick Cake and Cake Criminal Defence are here to fight for you and ensure that you will not be abused by a system that is duty bound to protect you too!