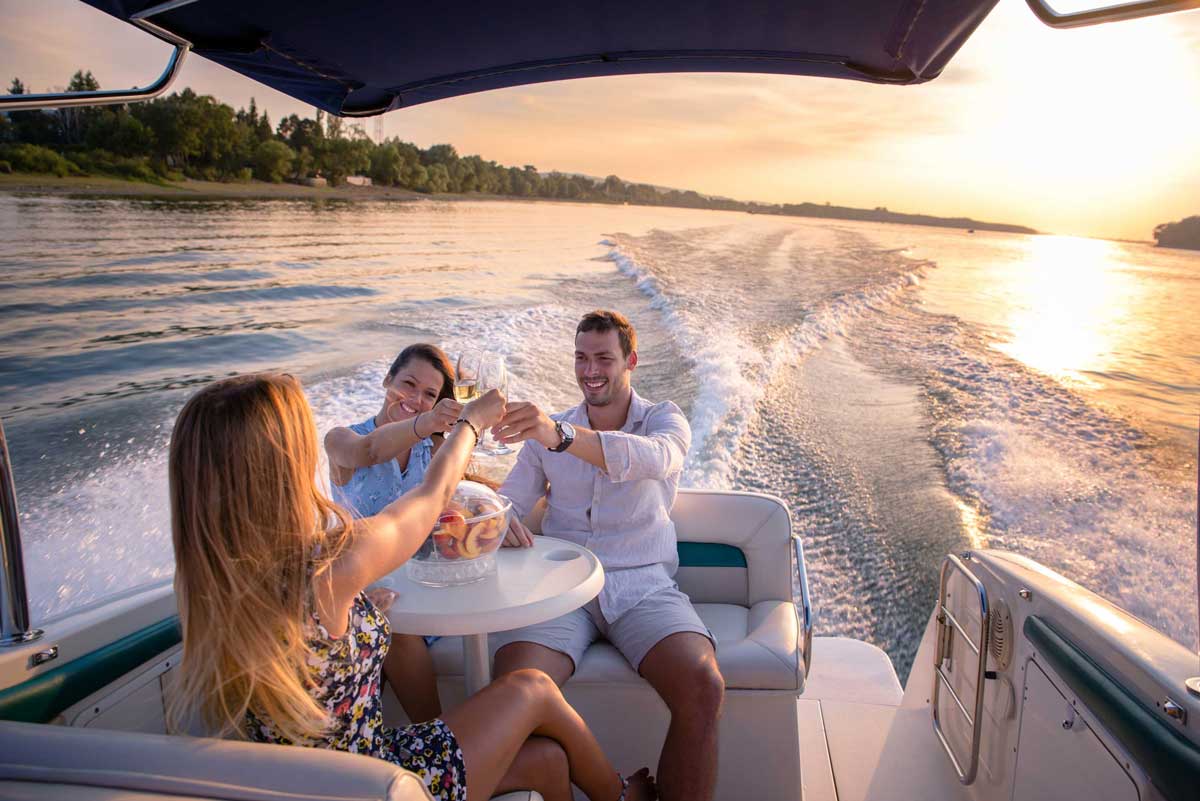 Just in time for the long weekend, the Ford government has decided that the boat ramps ought to be open again.  A good call, and an open invitation for those who enjoy it to get back out on the water.  This is your friendly reminder to avoid operating a vessel while under the influence of drugs or alcohol.  Impaired operation of a vessel carries the same penalties as impaired driving.  If convicted, at a minimum, you will have to pay a fine of at least $1,000.  Further, if convicted of impaired operation of a vessel, you will lose your driver’s license.  Yes, your driver’s license for a minimum of one year.  While you might question why you would lose your driver’s license (to be clear I mean your ability to operate a vehicle on land)  what is likely more surprising is what the law includes under the definition of a vessel.

In 2018 the law surrounding impaired/80+ driving was changed.  The language used now is “impaired operation of a conveyance”.  A “conveyance” includes many things that you can operate, such as but not limited to, an automobile, helicopter or vessel.  A “vessel” includes anything that you use to navigate water.  That fancy lawyer talk breaks down to mean that you can get convicted of impaired operation of an inflatable inner tube.  The original Bill debated in Parliament included an exception for non motorized vessels.  That exception was eliminated in the Bill that became the law.  This means that if you are on the water, in the stream, on the pond, lake, river or ocean operating a vessel whether it is a boat, canoe or giant pink unicorn, and you are intoxicated, you could face an impaired operation charge.  In 2018, an Ontario was convicted of impaired operation causing death after a tragic day on the water wherein he was operating a canoe.

Going out on the water is a great way to spend an afternoon and our beautiful country is full of water to explore and enjoy however, Parliament has made it clear that alcohol and vessels don’t mix.  Enjoy the water, then the drinks.  If you or someone you know mistakenly reserves the order this weekend or anytime, then the team at Cake Criminal Defence is here.  A leader in imparied operation defence, CCD Law is here when you need us and we will fight to ensure that a mistake doesn’t send you down the river without a paddle.