The Challenges with Impaired by Drug Prosecutions 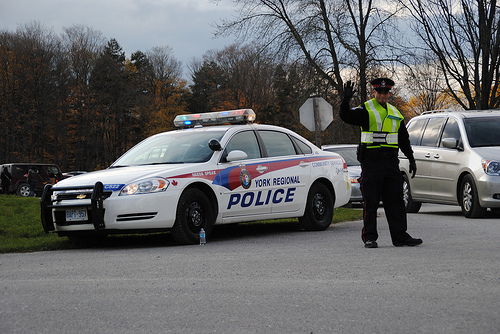 As the laws surrounding the use of marijuana evolve so has law enforcements response to drug impaired driving.  I have seen an increase lately in the number of impaired by drug investigations.  Just like alcohol impaired investigations, an officer investigating a drug impaired driving matter has the ability to force you to provide evidence against yourself, under the threat of criminal prosecution should you refuse.  It is a catch 22 for the accused individual.  Participate in tests that may lead to your conviction, refuse and get prosecuted for refusing.  The penalties for both being equal, which includes the loss of your driver’s license for at least one year.

One of the most common problems that I see with impaired by drug cases is that the officer involved in the investigation has little experience with drug impairment and it shows in their reports.  Further, when dealing with alcohol impaired cases there are only certain officers that are qualified to use the Intoxilyzer.  The same can be said for drug impaired cases, only certain officers are qualified to perform the tests associated with the Drug Recognition Evaluation.  The problem is that those officers are few and far between.  There isn’t a qualified officer on every shift.  Often times officers are called in from home, or from other detachments.  This leads to testing wait times that violate an accused’s rights under the Charter of Rights and Freedoms.

Arguably the biggest hurdle for the prosecution is the fact there is no set standard amount of a given drug if found in an accused’s system that is recognized as an amount that would impair that person’s ability to drive.  There is no drug impaired equivalent to the 0.08 threshold in alcohol impaired cases.  Further the results of the Drug Recognition Evaluation leave a lot to the imagination.  A toxicology screen may show that an accused has certain drugs “in their system” but can provide no details as to how much or when the drug was ingested.  Often the signs of drugs are left in the body long after the effects have worn off.