Taking Control is out of Control 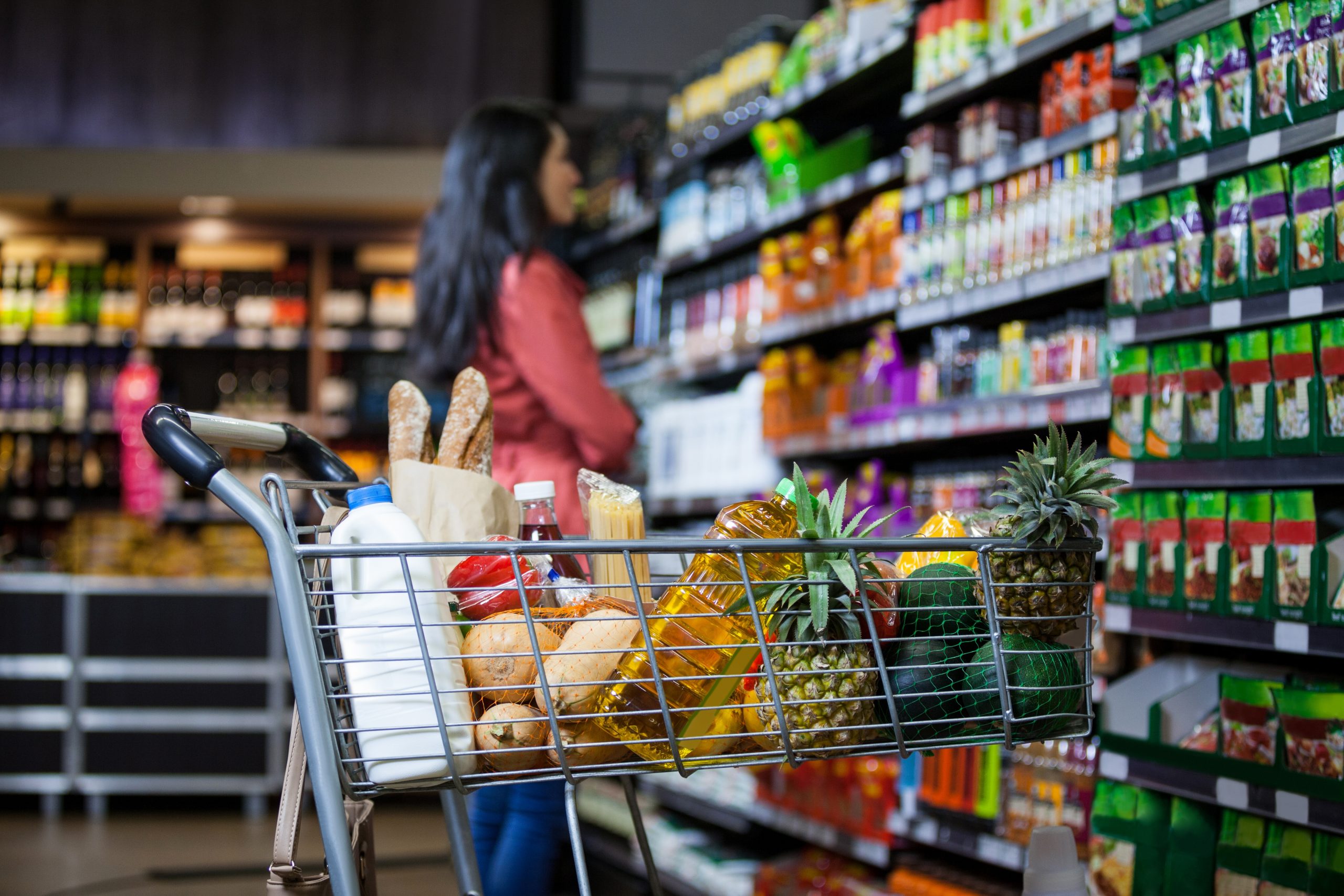 Premier Doug Ford has once again waged war on retailers on behalf of his constituents. It seems that the Premier thinks that he ought to be able to control the market, setting prices and enforcing penalties on retailers who break his rules. We first saw this when he announced buck a beer pricing. It was a flop when retailers failed to jump on board, citing production costs are a barrier to cheap suds. Thankfully though, the execs at Labatt or Anderson Craft Ales weren’t hauled into court for their failure to sell beer at bargain-basement prices. This is not the case though with Premier Ford’s newest assault on the free market economy.

A war has been waged against “price gougers”. A fight the Premier is taking so seriously that he has used the Emergency Measures and Civil Protection Act to roll out new legislation aimed at combating what the Premier believes to be price gouging which could see retailers pay a fine or even put the operating mind of the business in jail. This new legislation has “criminalized” the free market economy.

This move was a knee jerk reaction to a Toronto based grocery retailer. Late last week, social media was abuzz with the price of Lysol wipes. A high-end Toronto retailer had been selling them for $30 a container. $30 a container! That seems like a price gouge, and these things are usually $5.00 or so. It looks like the retailer is out to make a profit, and that is exactly it, they are.  The thing is, those wipes on the shelf that were typically sold to the retailer for $3.50 a container, are now being sold to the retailer for $22 a container. The retailer marks up everything they sell in order to make a profit. An increase in the purchase cost needs to be reflected in the sale price. It’s all about supply and demand. Now Premier Ford wants to prevent retailers from raising the prices of specific Covid19 necessities like personal protective equipment (PPE), soaps, disinfectants and, of course, toilet paper. The problem is that his war against what he believes to be price gouging is a war against the free market economy.

Ontario laws apply in Ontario. Although good things grow in Ontario and Ontario is open for business, not all products consumed by Ontarioians are made in Ontario. Retailers often have to go out of the province to source the things that they sell. If the supplier is selling at an elevated price because suddenly their product is in high demand, then they will likely charge more to make more money. If they charge more, then, of course, the higher supply price is reflected in consumer price that the retailer charges the customer. Ontario’s price gouging laws don’t govern an out of province or out of country supplier. They can charge what they want, and they are untouchable. So what happens now? Well, in order to avoid a bogus price-gouging charge, the Ontario based retailer will be forced not to stock the product, and the consumer will have to go without. We have a lack of PPE in our province, to begin with, and now retailers are being bullied out of making more available to the public because the price might be higher, and some may complain.

I am not naive enough to believe that price gouging doesn’t exist, look at the price of gas (aside from during this pandemic). I am also not naive enough to believe that an uncharacteristically high price is just a retailer trying to make a more substantial profit. Premier Ford’s new measures do nothing but waste resources that could be put to better use. Law enforcement resources will be wasted investigating alleged incidents of price gouging. Government employers will be needed to manage the tip line and process online complaint forms.

The cost of these salaries could be spent on more PPE for our front line workers, more resources for the already stressed health care system. This doesn’t even mention the cost to our judicial system if one of these cases ever makes it to court because a retailer would be crazy not to fight this charge in court. It will be incredibly difficult for the government to prove that the retailer was price gouging.

Also, what is the standard, the threshold for what makes something expensive versus what makes it a price gouge?

We here at Millars Law would most certainly be willing to help show Mr. Ford that he has once again missed the mark when it comes to dealing with the COVID-19 pandemic.

As always, please call us right away if you find yourself the victim of this or any other misguided legislation.