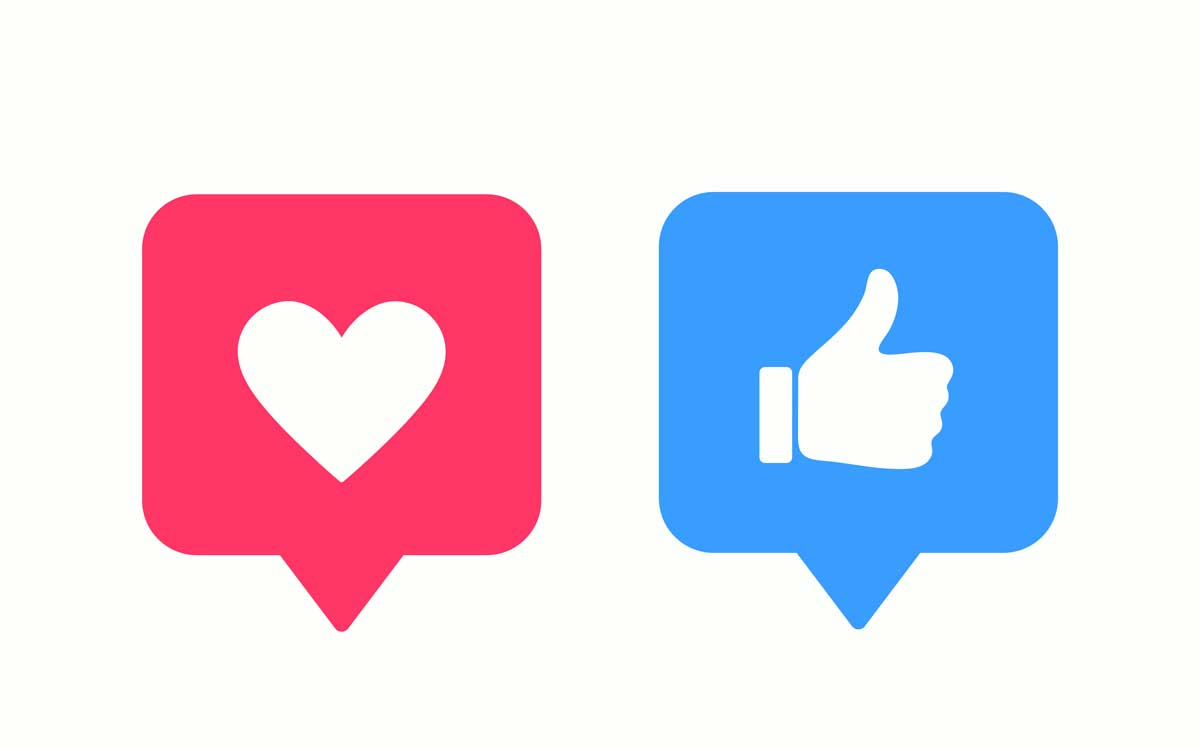 Recently, I was retained by a client on an impaired boating charge. I thought, No problem! I have successfully defended many of these. However, upon review of disclosure, I found out that this would not be like any other impaired case I have handled. Included in the disclosure brief were copies of my client’s Instagram account picturing him and his friends drinking on a boat, with the hashtag #May24.

This quickly turned into a huge hurdle that we might not be able to overcome.

The bottom line is this, if you are going to do something stupid, don’t post it on the Internet. Social media is quickly becoming a primary investigative tool for the police. The police do not need a search warrant to creep your Facebook, Instagram or other social media applications.

They don’t need a warrant to engage in online communication even if they are claiming to be someone they are not. The Internet is a wide-open space, and the police can roam it freely, and they do!

It’s hard to imagine that someone would post evidence of a potential crime on a roadside billboard, so why do some think it is okay to post it online?

The police can use these posts as evidence when investigating crimes. Canadian’s are protected with the Charter right against self-incrimination, so use it! Don’t hand the police evidence.

Next time you and your buddies sit down around the coffee table with a ski hill of cocaine, go to the woods to fire off a few shots from a handgun, or apply a trending hashtag to all the things you just stole from the mall, remember that you are posting it to the internet and that never goes away.

The police can access this information, and it will become evidence of a crime. The police will likely need to further the investigation in order to substantiate a charge, but you are giving them a great head start.

Many people have been convicted with evidence acquired from social media accounts. The police refer to it as an “open-source search” and use the internet often to start investigations or as a way to corroborate information received from others.

Your fight video from last Friday at the bar is cool, at least the police think so, and now you have given them the green light to investigate further.

Controlling what you post online could also assist in other aspects of your life. Potential employers, lenders and tinder matches, to name just a few, could turn to social media for an informal background check.

Don’t post evidence of your mistakes, but we know mistakes do happen.