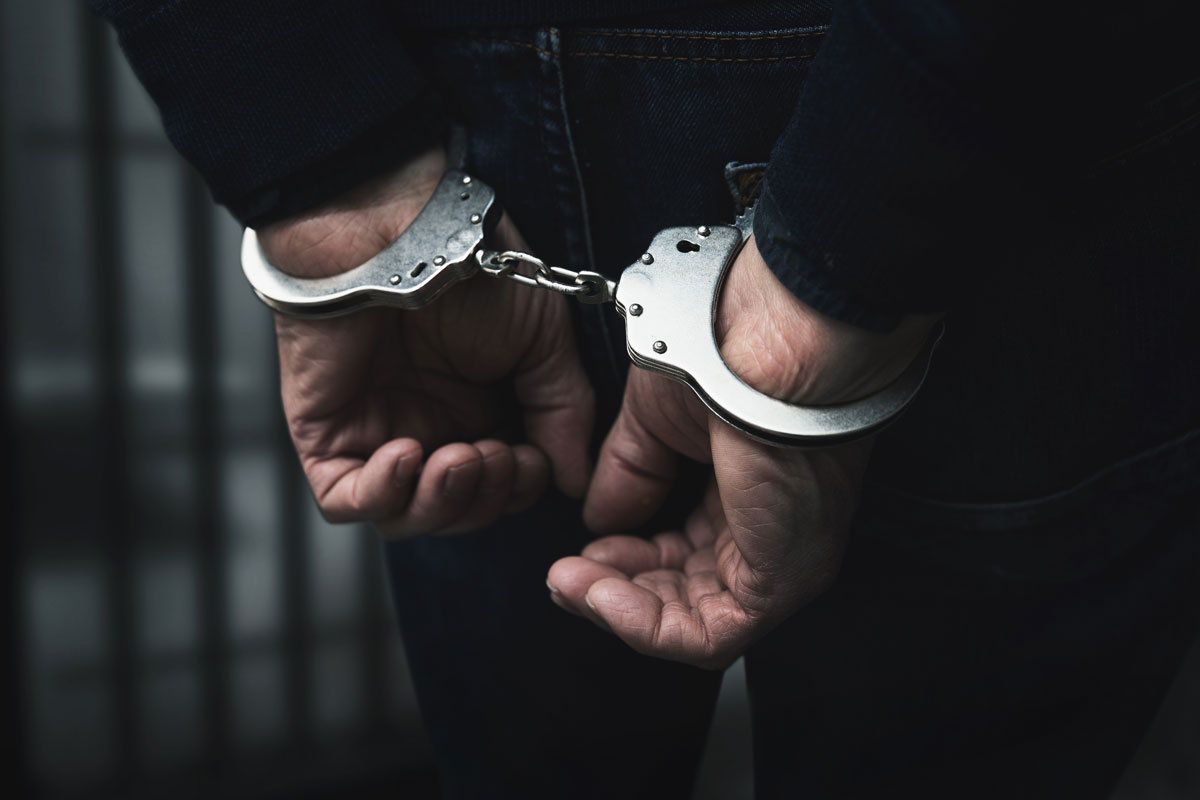 We all know what to do in the midst of the global COVID19 pandemic… it’s simple, stay away from people and stay home.

Government and medical officials are all telling us the same thing– just stay home.

This is not the time to gather in the backyard for a bonfire with neighbours or go to the grocery store to simply pick up a few items. Only essential trips people!

Yet, despite all of the warnings, there are still people out there, the COVIDIOTS who think it’s ok to go to the park and play on the playground or gather with some buddies for a game of road hockey and a few beers.

However, our new reality does not give a license to police to charge people with offences that do not exist. Yesterday, I noticed a news story getting province-wide coverage about an incident in Sarnia, that caused me some concern.

This case is similar to a case we learned about in Toronto where a car was pulled over with three friends in the car. All three women were charged for failing to follow social distancing and were issued $750 tickets each. This charge is nonsense in more ways than one. First, they broke no existing regulation by having 3 people in a car. Keep in mind there is a difference between being irresponsible and being guilty of an offence. Do we advise being in a car, no– but is it illegal? also no.

Before the COVID Police jump all over me here with social distancing outrage, I would remind you that this article is about the law, not about feeling righteous.

There is no doubt that some people are being irresponsible, many of our youth are being very reckless with the lives of those around them. The 72-year-old Sarnia man should be arrested if he is ignoring direction to self-quarantine after returning from down south. But, the police better make sure they are laying the right charge and that their officers are getting clear direction on what the law is.

There is no order made under the Emergency Management and Civil Protection Act that requires residents of Ontario who return from travel outside of the province or country to self-isolate. So for the police to charge under this piece of provincial legislation is an error. I believe they should be charging him under the Quarantine Act if he received an order to quarantine for 14 days after his return to Canada. This is a much more serious charge.

We are trying to figure out why it appears as though the police departments do not want to lay this charge and are instead laying provincial offence charges that carry less serious consequences and cannot be won in court if they are challenged. In this particular case, a Quarantine Act charge, which carries criminal code type ramifications, would definitely make a stronger statement to the public.

The Sarnia Police have charged this man, under the provincial EMCPA with failing to comply with an order made during a declared state of emergency despite the fact that there has been no order made.  The 3 young women who got the ticket were likely being reckless, but the charge will not stand in court. If a van had six people in it and they were not from the same family then yes, the police officer had grounds to issue a citation.

But the police must also remember to do their job properly during difficult times so that they do not cause a crowd of cases that can’t be won.

The bottom line is this is about balance. Follow the guidelines for the good of all of us. You could be sued if you give someone COVID-19 when the dust settles. If someone gets very sick or dies and it is linked to you, the reality is you could be charged with a very serious criminal offence if you were reckless.

In our society, there must exist a balance between the citizen and the power of the police. Fair police practices must exist even in a state of public panic. The government has the ability to order people to stay home and maybe this article will inspire the premier’s office to make a change. Until that time, police and prosecutors should concentrate on enforcing the law that exists and not ones that they think ought to.