Boys Can Need Protection Too 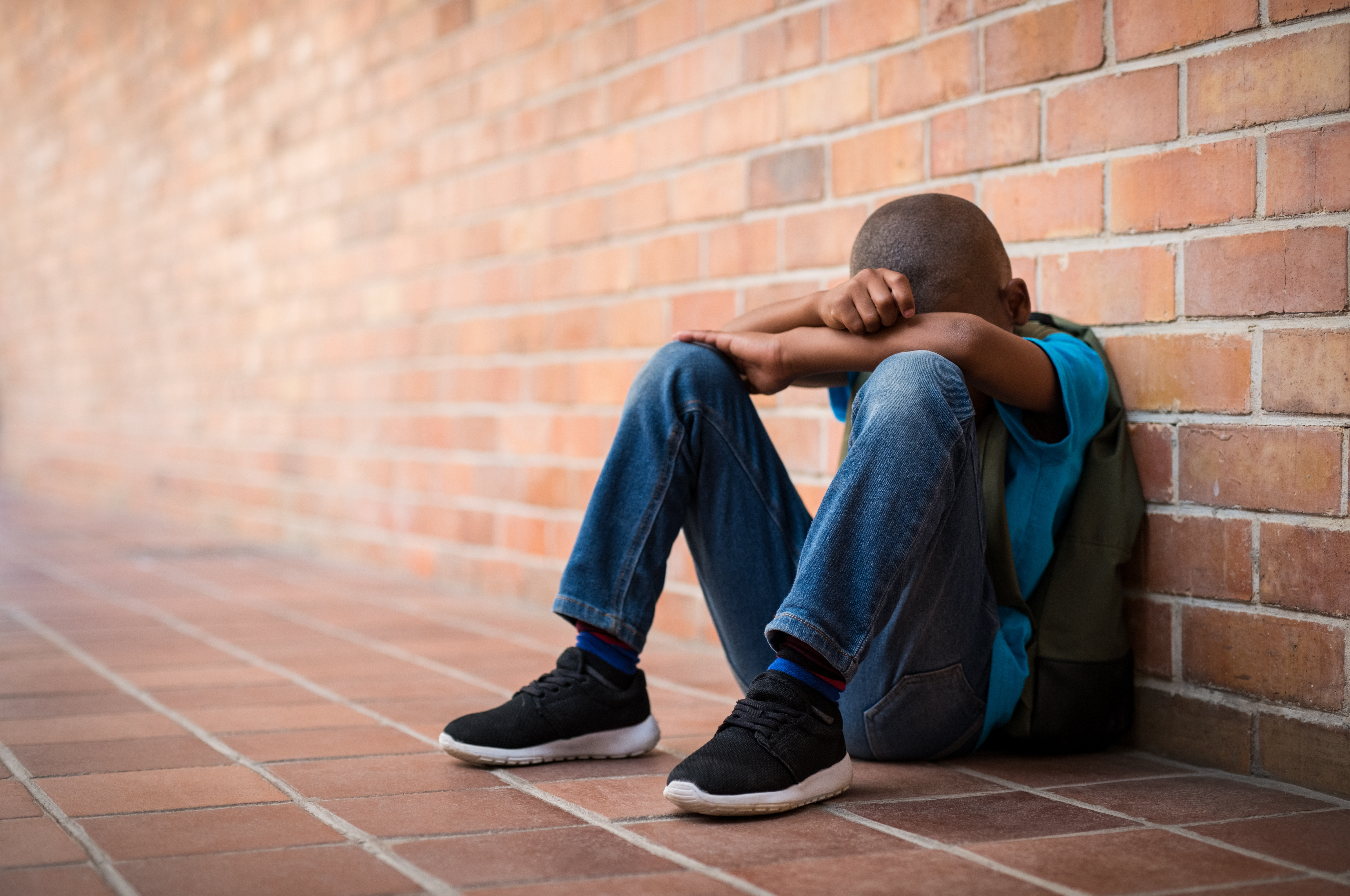 It is a sad reality that without alcohol there would be many people involved in the criminal justice system that would be looking for work, me included.  Alcohol plays a major role in the majority of the files that I work on, and a significant role in almost all the rest of the cases most criminal law firms carry. Aside from the obvious impaired driving cases, alcohol plays a primary role in almost every sexual assault case that comes through my door. At the heart of most sexual assault cases is the concept of consent. Often times, the prosecution will rely upon alcohol consumption and drunkenness to show that the complainant was incapable of consenting to sexual activity.  Lately, it has come to my attention that this concept of drunkenness may be overinflated by the Court and applied to inappropriate factual scenarios.

No one is a proponent of sexual assault, the members of the Millars Law team included. However, we are proponents of the criminal justice process which is bound by the concept that everyone is innocent until proven guilty. This idea forces the state (or prosecutors) to prove guilt, leaving all accused persons to not have to prove their innocence.

This concept is the cornerstone of the criminal justice system and exists in all cases, even sexual assault allegations. The law is clear when it comes to sexual assault allegations, no consent will equate to a conviction for sexual assault.  The law is also clear that the participants to the sexual act must have the ability to make the conscious decision to move forward sexually at all times during the sexual interaction.  What I think is misunderstood is how alcohol affects one’s ability to consent.  At law, consent is fluid and must always be present. Clearly, if someone is incapacitated by alcohol, passed out, close to or heavily intoxicated, they would all lack the ability to consent; and any sexual interaction with them at that point would result in a sexual assault conviction.

Sexual assault cases are very serious matters, both for the complainant and the accused. The ramifications of a sexual assault allegation whether ultimately proven or not are long-lasting.  Intoxicants like drugs or alcohol are control substances for a reason.  They alter the mind and make people do things that they may normally not do.  Engaging in acts that one would not do sober does not automatically make them a victim.  An allegation of sexual assault should never be taken lightly by anyone involved.

If you or someone you know has been accused of sexual assault you need a lawyer who is not afraid to ask the tough questions and not afraid to attack the court of public opinion. Millars Lawyers should be your first call.