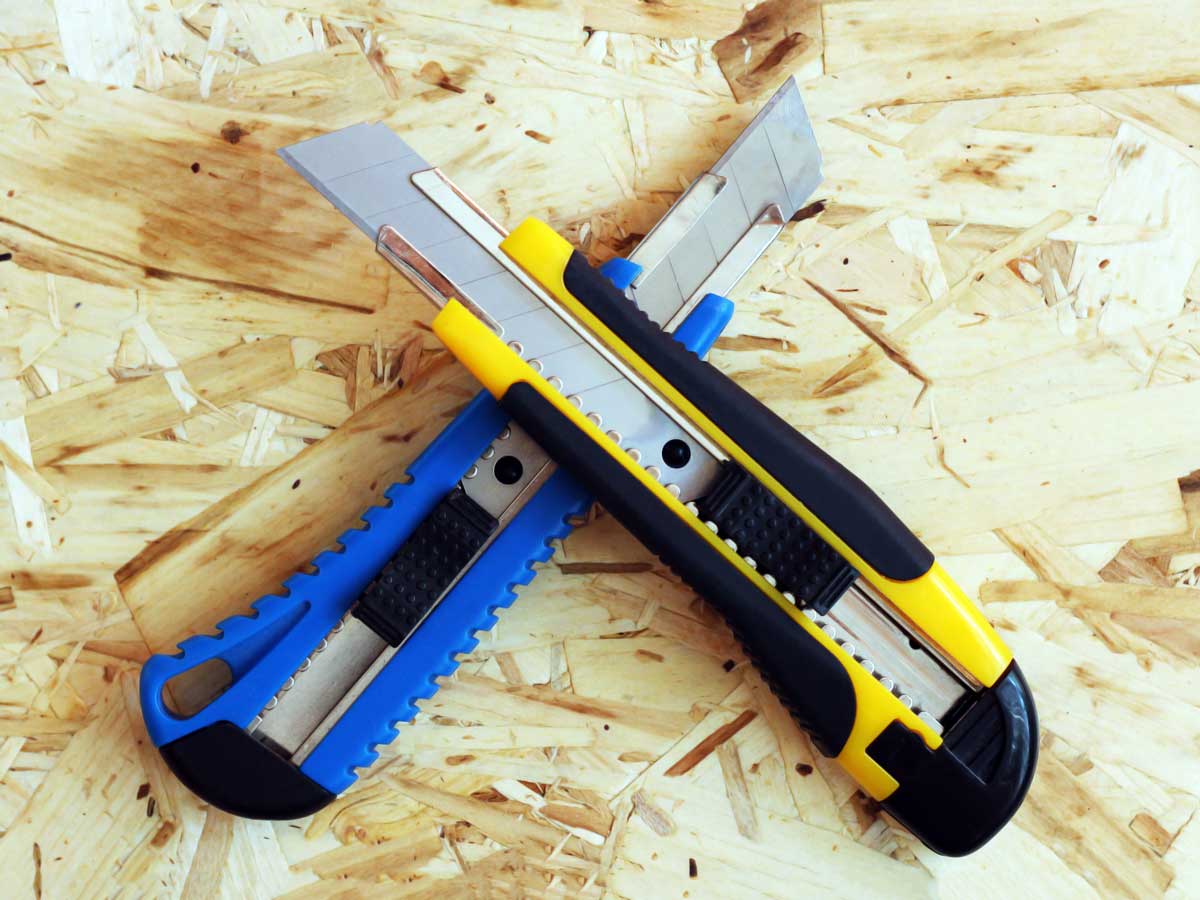 It doesn’t matter if you bought it at Canadian Tire. The site of purchase does not make it legal. It is the composition of the object that defines its legality. Those last few sentences are a portion of a conversation that I have with people all the time concerning weapons – mainly knives – found during a police search. In the eyes of the police, the knife that you carry for work, or has been on your belt for years, might be considered a prohibited weapon.

Knives have many useful and legal purposes. Unfortunately, the reverse of that is true as well. That being said, knives are readily available at many major retailers, and some are not so major as well. It might be easier to remember that not everything at the flea market is legitimate. I am sure you can appreciate that the nice person on the other side of the table isn’t doing you a favour selling you a Rolex for $60. The same can be said for the various military surplus dealers as well. Just because someone is offering it for sale in public doesn’t make it legal. The same can be said for the display cases at the corner store but the major retailers, the big box places are still included in the mix. A knife becomes a prohibited weapon when it has a blade that opens via gravity or centrifugal force, or by pressing a button or spring-loaded. The definition is broad and it doesn’t matter if the knife originally operated that way, modifications, or wear and tear can also turn a once authorized knife into a prohibited weapon. Take, for example, a utility knife purchased at a hardware store. The knife opens by pressing a button with one hand and pulling the blade out away from the handle with the other hand. Over time the mechanisms will wear and the user will be able to open the knife simply by pressing the button and flicking their wrist. This completely legitimate utility knife has now become a prohibited weapon as it opens now via centrifugal force, the flick of a wrist. This utility knife could now lead to a criminal charge if found during a search incident to arrest or detention. A police officer has the discretion to charge or not, and one would hope that the officer would be alive to all the circumstances of the situation and treat it as an educational opportunity, rather than an enforcement opportunity but it is best to leave the power in your hands and not with the police.

It is buyer beware out there and it is incumbent on the purchaser to know what they are buying and what laws apply. There is little question that the spring-loaded knife for sale at the local corner store is best left on the other side of the glass, but the waters are muddied some when the item is for sale at a national chain. Once the item is purchased, it is up to the purchaser to keep it in the proper working condition. Although a utility knife may be far more convenient to open simply with a flick of the wrist, the item of convenience could be the cause of many headaches should you be in the wrong place at the wrong time and become the subject of police attention. If you met an officer who takes the “throw everything at the wall and see what sticks approach” to investigations, you could be slapped with a prohibited weapon charge, no matter the intent behind the knife. It is better safe than left in a position where you have to navigate the criminal justice system. If you or anyone else you know has been charged with a weapons-related offence, the team at Cake Criminal Defence is here to ensure that your voice is heard and that you are not lost in the system. Call the team at CCD Law today. We defend!