Beware of the S Factor 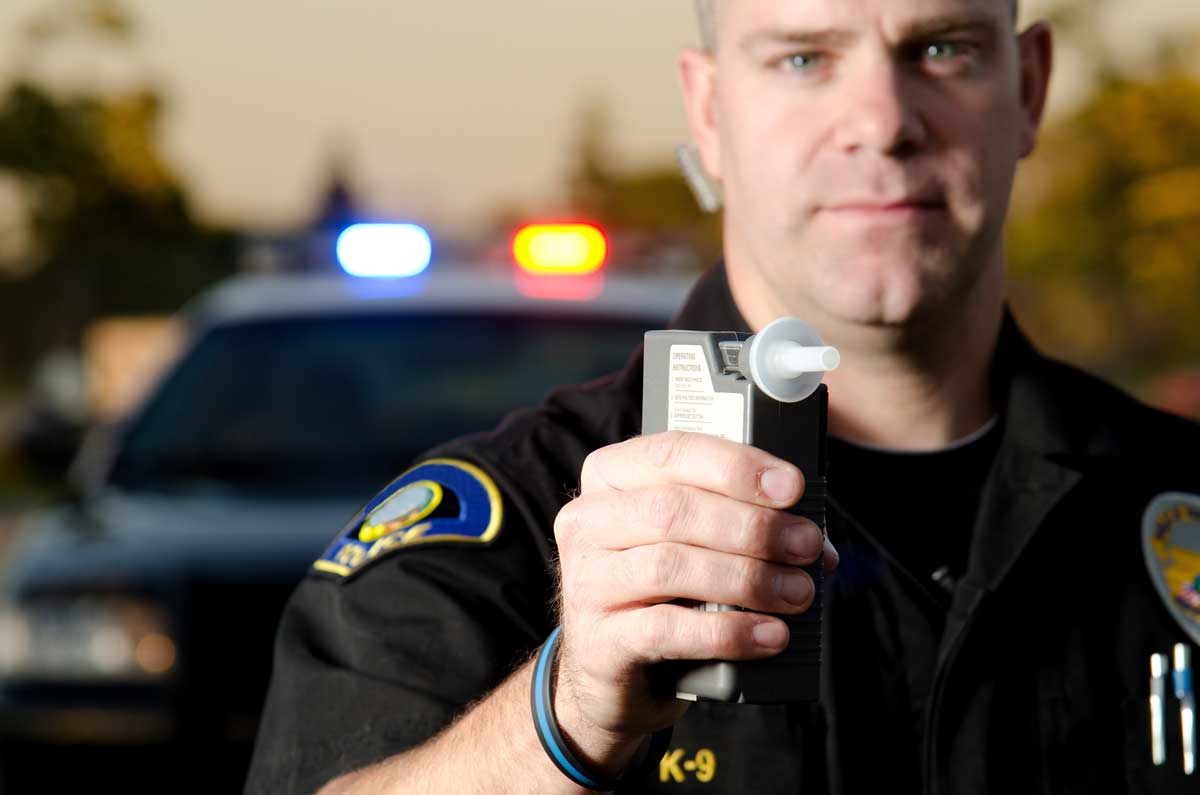 When you are charged with impaired driving the police officer who arrests you completes what is referred to as an Information.  The Information is the charging document that the court sees.  It lists the who, the what, and the where.  It is the most important document that the Court will receive from the police and a simple stroke of the pen could drastically, and unjustly deny someone convicted of impaired driving the privilege to drive again.

The S factor refers to a small box in the top left corner of the Information, that box is labelled “S”.  It indicates if there were drugs involved in the impaired allegation.  If there were then that box is expected to be checked but if there were no drugs involved, if it was an exclusively alcohol impaired, then the box should not be checked.  The problem that I am seeing all to often is that the police are checking the box on every impaired, no matter the alleged source of the impairment.  The problem here is that if drugs are involved then there is no provincially run early reintegration period, you can’t do stream A or B.  You will be prohibited absolutely from driving for one year.  Clearly this could affect your ability to work, care for your family and earn a living.  An over zealous officer or a simple mistake could deny you the ability to participate in the reintegration program post conviction when you ought to be able to do so.

The details matter.  The best defence to impaired driving comes from the best lawyer.  Your lawyer needs to know the details, what to look for to get you the best possible result.  There are many things that Nick Cake and his team can do for you.  If you are charged with impaired driving Nick and his team are with you from the start, and at every turn ensuring that you are always put in the best position.  Call Cake Criminal Defence today!